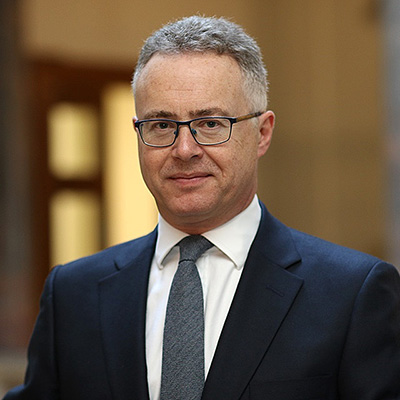 Mr Nigel Baker has recently been appointed as the new Ambassador of the United Kingdom of Great Britain and Northern Ireland to Slovakia.

Nigel is a career member of Her Majestic’s Diplomatic Service. He joined the FCO in 1989, served four years in Central Europe (Czech Republic and Slovakia) between 1992 and 1996, and worked for two years on European security and defence issues between 1998 and 2000. Nigel also worked in the Private Office of HRH The Prince of Wales from 2000 to 2003.

Between 1996 and 1998 Nigel lived and worked in Italy on an academic sabbatical to research and write about themes in 18th century European history. The research followed from his time as a student at Cambridge (1985-88) where he read history and was awarded a First Class Honours degree, followed by his MA in 1992.

In addition to English, Nigel speaks Italian, French, Spanish and Slovak. He is married to Alexandra, and has one son.